"The easyHotel promise is simple - a great night’s sleep at a great price."

“One of the main benefits of Hetras cloud-based PMS is the quality of experience it gives to our customers. The mobile app will allow our guests to check in, book, see the latest offers, and use the phone as a mobile key, underpinning the quality of their customer experience.” - Jorge Rodriguez, Marketing and e-commerce Manager

2007 saw the first three international franchise hotels open in Basel, Budapest and Zurich along with two further hotels in London, at Earl’s Court and Victoria.

2008 marked easyHotel’s expansion into key London travel hubs with the opening of hotels near Luton and Heathrow airports as well as in London Paddington.

Between 2010 and 2014, the Company continued to expand its portfolio through franchise partnerships with new openings in Scotland, Germany and The Netherlands. The Group also acquired two London based hotels in Old Street (2012) and Croydon (2014).

In June 2014 the Company floated on the London Stock Exchange raising £24.5m to fund further growth and expansion.

In 2015, a newly appointed management team led by Chief Executive Guy Parsons[1] announced the completion of a strategic review of the Group’s operations and a future development strategy for the growth of the business. This is centered primarily on the development of the Group’s owned and franchised hotel networks in the UK and Ireland and the expansion of the Group’s franchise hotel network overseas. The Company also announced the launch of a new, more modern format for its newly developed hotel rooms.

2015 also saw easyHotel announce plans for newbuild hotels in Manchester and Liverpool as well as a franchise agreement to develop the brand in the Middle East.

In 2016 easyHotel announced further expansion with plans for new hotels in Birmingham, Sheffield and Leeds in the UK, as well as Barcelona, Spain. The Group opened hotels in Amsterdam (Arena Boulevard) and Brussels.

In 2017 easyHotel announced the openings of two of its ‘new look’ format hotels. easyHotel Birmingham opened in February 2017 and easyHotel Manchester opened in April 2017.

On 17 July 2017 the Group also announced that it had signed a Master Development Agreement to develop the easyHotel brand in Iran and Sri Lanka. 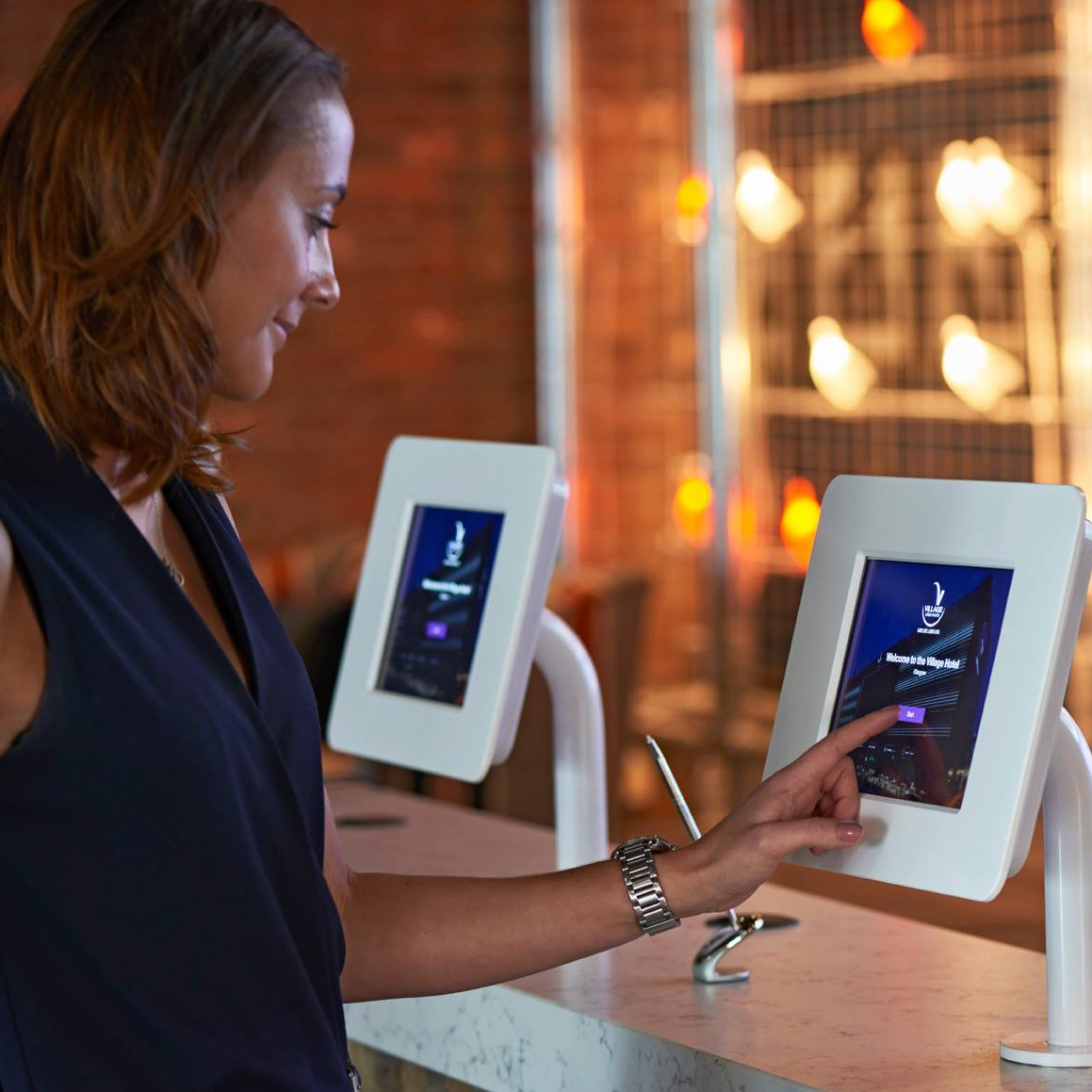 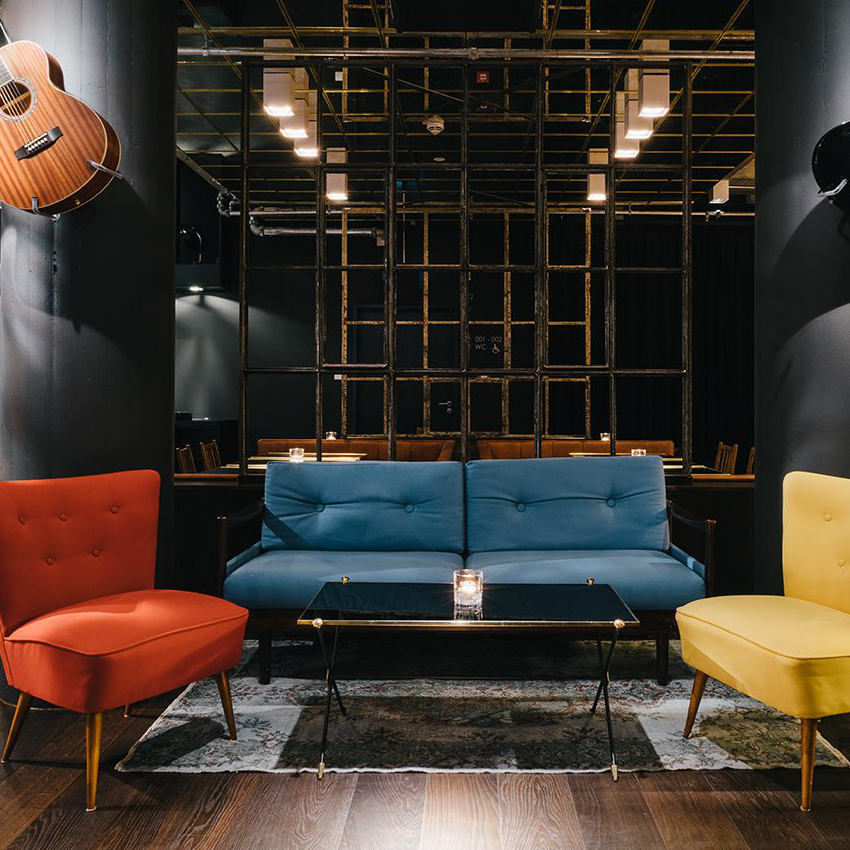 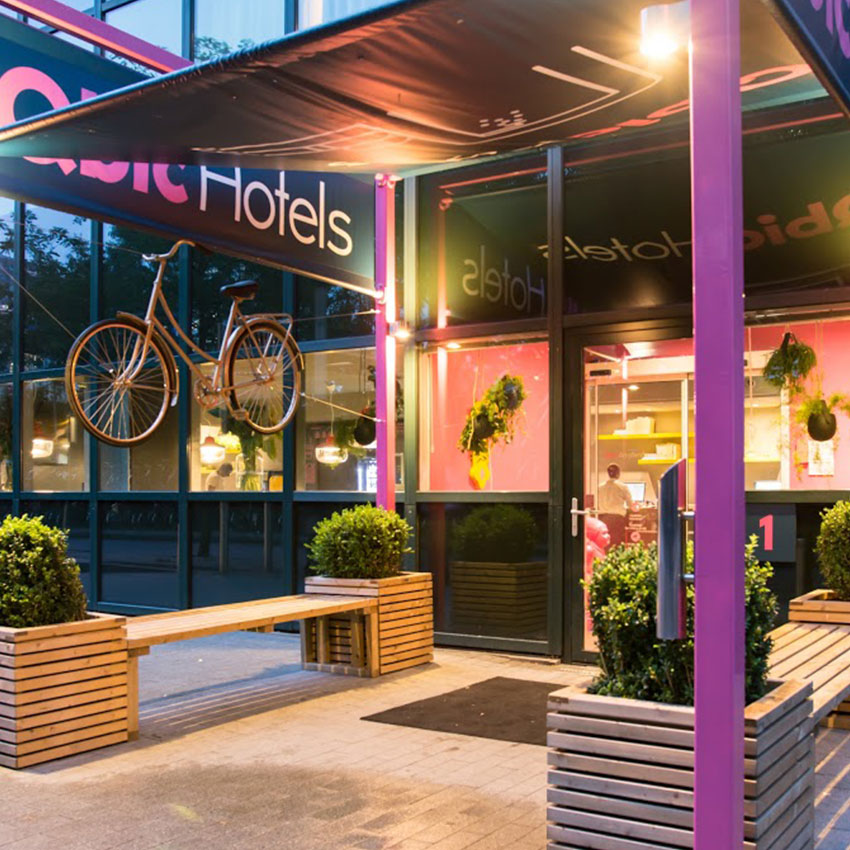