Hello hotels? It's time to pay Airbnb some attention

As far as popularity and attention go, Airbnb gets very little of either from hotels. It just kind of sits in the corner, as boutique hotels vie for the attention of the big, shiny OTAs. But, actually, Airbnb has caught onto something great as far as travellers are concerned, so maybe it's time that hotels paid a bit more attention…

As far as popularity and attention go, Airbnb gets very little of either from hotels. It just kind of sits in the corner, as boutique hotels vie for the attention of the big, shiny OTAs. But, actually, Airbnb has caught onto something great as far as travellers are concerned, so maybe it's time that hotels paid a bit more attention… 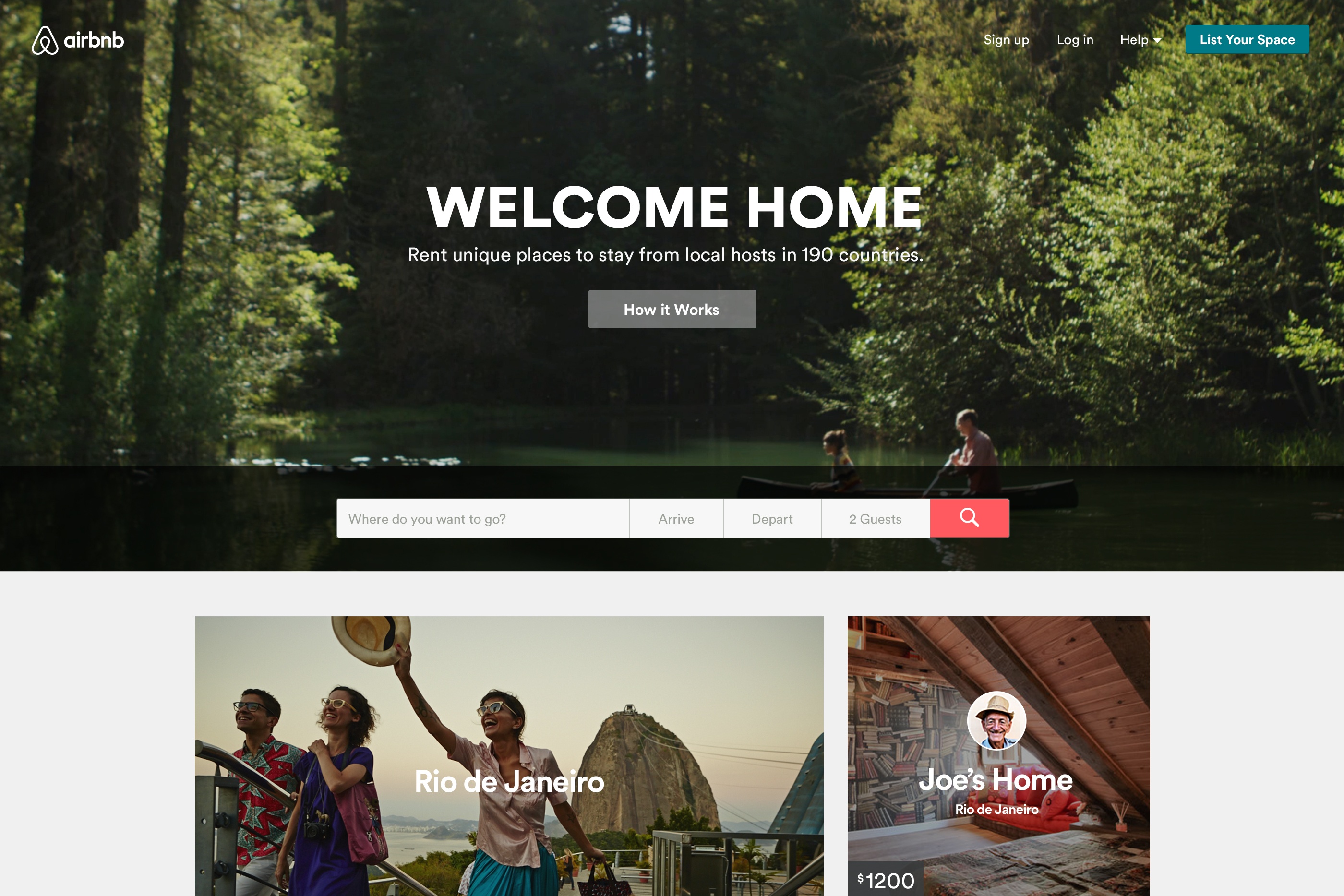 The history of Airbnb

You don't have to cast your mind back too far to recall the origins of Airbnb. Founders Brian Chesky and Joe Gebbia joined forces with technical architect, Nathan Blecharczyk, and launched the rather awkwardly-named airbedandbreakfast.com in August of 2008 — just eight years ago. Initially it was barely a blimp on the radar and focused on travellers who weren't lucky enough to score accommodation at high-profile events, offering airbeds and — you guessed it — homemade breakfast.

By February 2011 one million nights had been booked through the company — still small by OTA standards, but an impressive figure nonetheless — and Airbnb was ready to take on the world. In May it acquired German company, Accoleo, and set up an office in Hamburg then, five months later, another office in London.

Five million bookings — as well as offices in Paris, Milan, Barcelona, Copenhagen, Moscow, Sao Paulo and Sydney — were announced in 2012 and another five months later that figure had doubled to ten million.

In September 2014, Airbnb rebranded and began its domination of the mobile sphere with apps for iOS, Android and in 2015 the Apple Watch. In November 2015 it began to focus on business travelers with dedicated tools.

Looking into the near future, it seems things are only going to go up from here. According to Merill Lynch analysts, Airbnb listings could make up 1.2% of hotel offerings by the end of 2016. The analysts also think that due to its rapid growth, Airbnb could make up 3.6-4.3% of total inventory by 2020. Boutique hotels, are you paying attention?

Okay, Airbnb is popular…now what?

Yes — fine — even though Airbnb has done impressive things, it is a shared-economy startup and boutique hotels have rarely crossed paths with it, traditionally looking to OTAs to diversify. But while nobody is saying that it's a replacement for the likes of Booking.com and friends, Airbnb's growth, success and evolution should not be ignored, especially in a climate where things are changing so rapidly.

What hoteliers should do, is consider why the platform has been so popular, where it overlaps with the boutique hotel market and how — if at all — it can be used to their advantage. Oh but how to do that? If only a brave hotelier could venture to the other side, list a room with Airbnb and report back…

You're in luck — that's exactly what Lennert De Jong  from CitizenM hotelshotels has done and he's come up with some incredible insights.

Airbnb for hotels — the strengths and weaknesses

De Jong, listed one room at his CitizenM property to give Airbnb a trial run. Here's what he found…

5 Strengths of Airbnb for boutique hotels

The typical Airbnb traveller is different to those who use OTAs; things other than price, such as unique experiences, motivate them. This lends itself to boutique hotels, which rely on character, personality and point of difference to stand out…and it's not bad at reaching millennial travelers either.

2. Personal interaction
The way the platform works encourages genuine, qualitative communication with guest. This provides a lot of rich, valuable data, which even the best marketing cannot deliver.

3. No competition
Unlike OTAs, Airbnb is not interested in limiting the direct interaction between guests and hotels, which encourages connections and guest loyalty.

4. Price of rooms
While hosts are free to discount their rooms at leisure, De Jong found that no discount was necessary and full-priced rooms booked out extremely fast.

5. Diversification
Taking a multifaceted approach to diversification is good business; it offers more opportunities and exposure, while reducing reliance on a single distribution channel.

5 Weaknesses of Airbnb for boutique hotels

There are, of course, a few hurdles as well…

1. Inventory
As it stands, Airbnb does not have the capability to accommodate properties with multiple rooms or, even more so, hotels with multiple properties. It has not been built to cater for hotels, which makes the platform cumbersome.

2. Time
Because it hasn't been streamlined, the interaction required to establish each booking is time exhaustive. Airbnb guests expect personalized responses to their enquiries and these are not limited to accommodation alone, but often cover the area, restaurants, services and culture.

3. Booking engine
Again, this has not been designed with multiple room or property hotels in mind, which means it doesn't synchronize with any property management or booking engine system, creating a lot more individual work.

4. Price
Airbnb charges a small booking fee and no commission. Considering that most OTAs require at least 20-30% in commission, this can seem like an appealing option. However when you consider Airbnb's cut in combination with the time investment needed, the cost of the platform is not less than that of other distribution channels. In fact, depending on what type of guests it attracts, it could be more.

5. Traction
By its very nature, Airbnb is a low-volume platform. It is unlikely to fill a hotel at full capacity or secure as many bookings as the OTAs. It will never be the sole source of business.